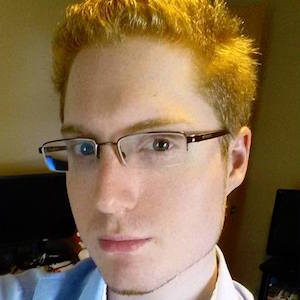 Gamer who streams as DKwill on Twitch, where he has built an audience of more than 20,000 followers. He is most famous for his expertise at playing as Donkey Kong in the popular fighter Super Smash Bros.

He graduated from William Floyd High School with a 4.0 GPA in 2006. He later earned an Associate's degree in Mathematics from Suffolk County Community College.

He has served as the host of the Super Smash Bros. podcast Directional Influence.

He comes from a large Italian family.

He and Kevin Nanney have both been known to stream Super Smash Bros. on Twitch.

William Michael Walsh Is A Member Of