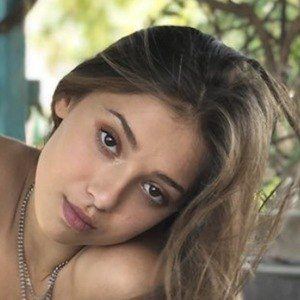 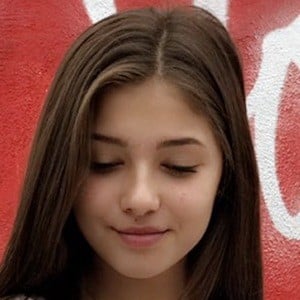 Actress and model who has appeared on such TV series as The Grinder, Sam & Cat, No Good Nick, Code Black, General Hospital and Coop and Cami Ask the World.

She was 2 years old when she began dreaming of being a television actress. In 2011, she moved from Texas to California to pursue her acting career.

She is originally from Seabrook, Texas and is the youngest of five children.

She worked alongside Jennette McCurdy when filming for Sam & Cat.

Emma Engle Is A Member Of