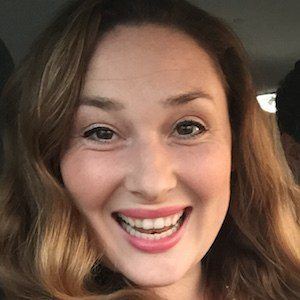 Wife of web star and magician Chris Ballinger who became the sister-in-law of Rachel and Colleen Ballinger. She has over 430,000 followers on Instagram. Her page has featured mostly photos of her many children.

Upon becoming an official member of the Ballinger Family, the YouTube careers of her newest family members were just beginning to be established.

She has a YouTube channel of her own that she initially just used to post videos of her kids before she started getting in front of the camera herself more often beginning in late 2014. In October of 2015, she performed a parody of a Macklemore song with her family and the video has received over 8 million views.

She and Chris have six children, Bailey, Jacob, Parker, Duncan, Luke, and Teddy.

She gained a brother-in-law in Trent Ballinger when she married Chris.

Jessica Ballinger Is A Member Of