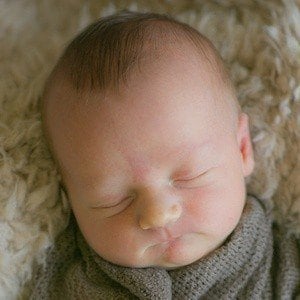 Rocketed to fame after his birth as the son of YouTube couple Jessica Ballinger and Chris Ballinger. His Ballinger Family channel reaches over 1.6 million subscribers and growing.

His parents announced they were pregnant with him in the October 2016 video "Pregnancy Announcement."

He made his YouTube debut in the May 2017 video "Welcome Duncan Ballinger! (Birth Vlog) Best Mother's Day Ever!!!" He was also featured sitting in his mother's arms on the family's channel trailer video.

He has three older siblings, a sister named Bailey and two brothers, Jacob and Parker. He also has younger brothers named Luke and Teddy.

Some of his famous aunts include Miranda Sings herself, Colleen Ballinger, and YouTube comedian Rachel Ballinger.

Duncan Ballinger Is A Member Of