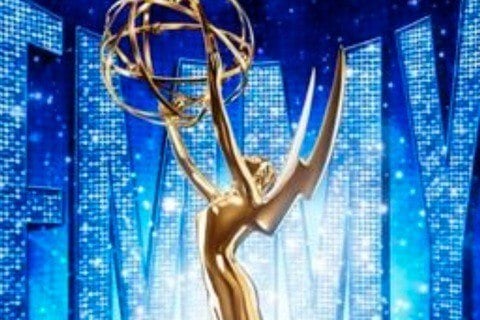 62nd edition of the primetime Emmy Awards which saw HBO's mini-series The Pacific take home the most hardware. Modern Family, Breaking Bad, Mad Men and Temple Grandin were other big winners on the night.

HBO took home the most awards on the night with 8. Jewel sang an original song called "The Shape of You" during the In Memoriam section.