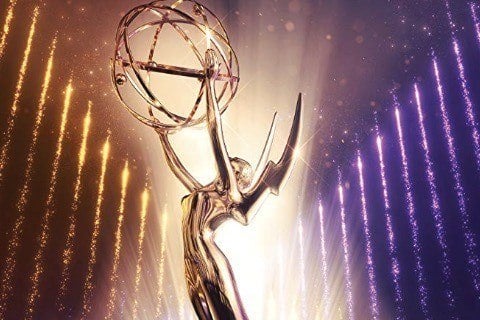 If including the Creative Arts Awards, Game of Thrones set a new record or most Emmy nominations received in the same year (32). It broke the record of NYPD Blue which earned 26 in its first season.