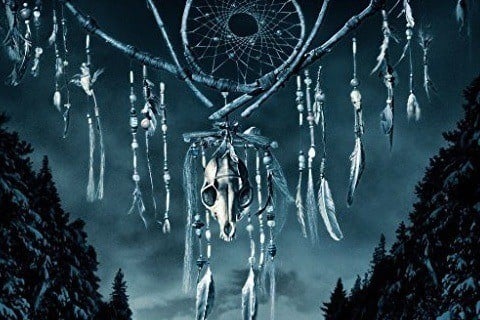 Based on the 2001 Stephen King novel of the same name, the film tells the story of a group of friends who face off with parasitic aliens on a camping trip.

The film was co-written by William Goldman and Star Wars writer Lawrence Kasdan. Goldman had previously adapted two other King stories to film: Misery (1990) and Hearts in Atlantis (2001).