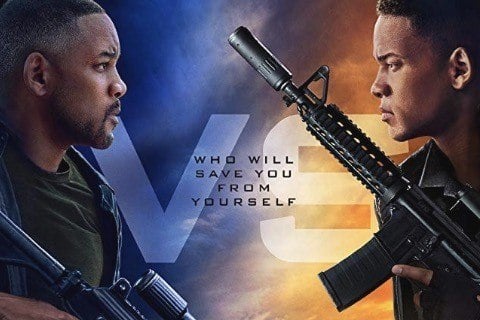 Ang Lee-directed film in which an aging hitman comes face-to-face with a younger clone of himself. Game of Thrones creator David Benioff co-wrote the screenplay with Billy Ray and Darren Lemke.

The movie was originally conceived in 1997 and went through development hell for the better part of two decades. Newer technology was implemented to create a younger version of star Will Smith.