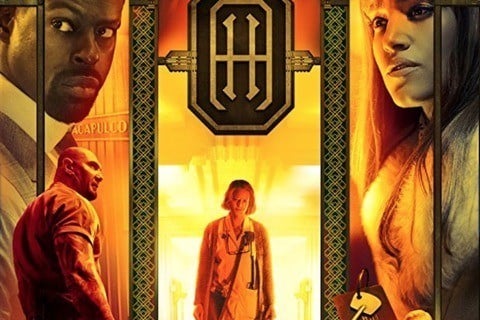 A nurse run a members-only emergency room for criminals in a riot-torn, near-future Los Angeles. The film was the directorial debut for Drew Pearce.

Jodie Foster returned to the screen for the first time since appearing in 2013's Elysium. Lionsgate acquired the film for distribution.