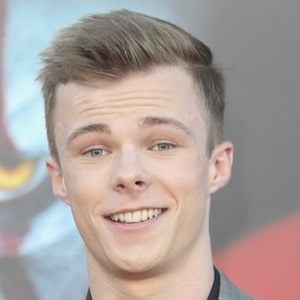 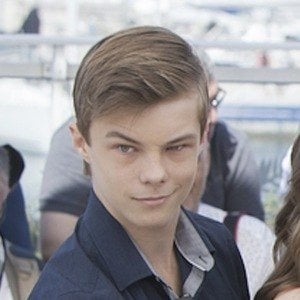 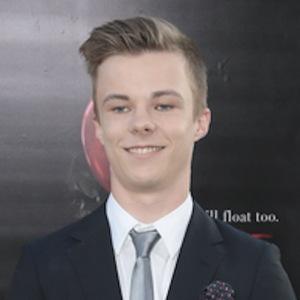 Rocketed to fame in 2017, earning roles in the films The Dark Tower and It. He was cast as Lucas Hanson and Henry Bowers, respectively. He has also been seen in Captain Fantastic and Strangerland.

He first rose to fame in 2013 for his award-winning lead role as James in the short film Time.

He has scored small roles in a number of shows, including Mako Mermaids and Wanted.

Born to Vicki Atkins and Craig Hamilton, he has one brother, Joshua "JJ" Hamilton.

He joined Idris Elba and Matthew McConaughey in the cast of The Dark Tower in 2017.

It
It Chapter Two
The Dark Tower
More