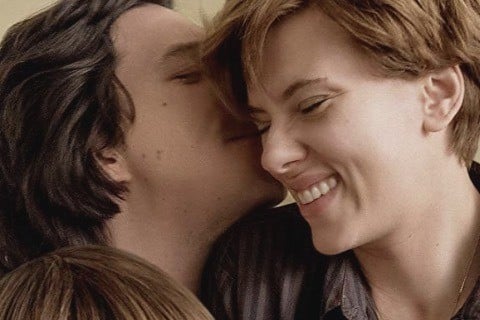 Noah Baumbach film which chronicles the coast-to-coast divorce of a married couple and their child. It earned six Golden Globe nominations, including one for Best Motion Picture - Drama, in addition to six 2020 Oscar nominations for Best Picture, Best Original Screenplay and four others.

The movie was named one of the ten best of the year 2019 by the American Film Institute, the National Board of Review, and Time magazine. Randy Newman composed the music for the film. Laura Dern won the Oscar for Best Supporting Actress.