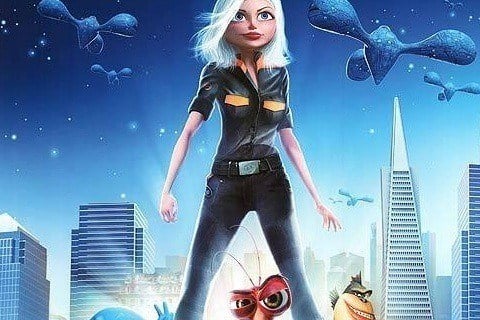 A woman becomes a part of a team of monsters after being transformed into a giant thanks to being struck by a meteorite on her wedding day. She and the monsters are recruited by the US government to take down an alien mastermind.

The film spawned 2 TV specials called Mutant Pumpkins from Outer Space and Night of the Living Carrots as well as a TV series of the same name.