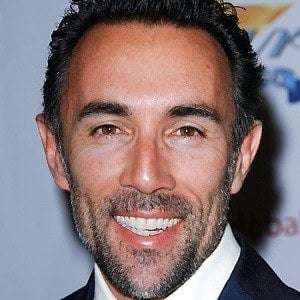 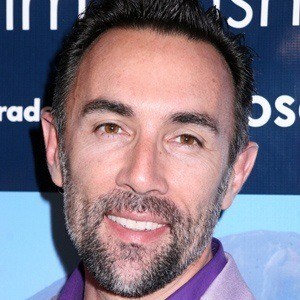 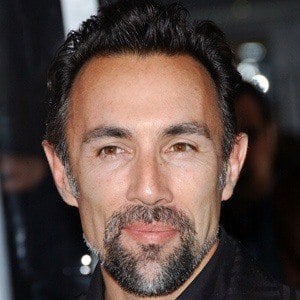 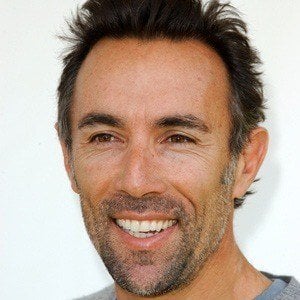 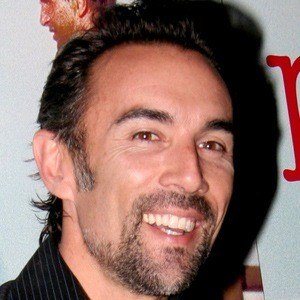 Actor who provided the voice of Mirage the Autobot in Transformers: Dark of the Moon. His other credits include Rough Riders, Casablanca Express, 24, and Into the West.

He had his breakout performance as Rhah in Oliver Stone's 1986 film, Platoon.

His father Anthony Quinn won Oscar Awards for his roles in Viva Zapata! and Lust for Life.

He married and divorced Julie McCann. The couple had twin boys.

He played a villain on the popular TV series, The Shield, which starred Michael Chiklis.

Francesco Quinn Is A Member Of