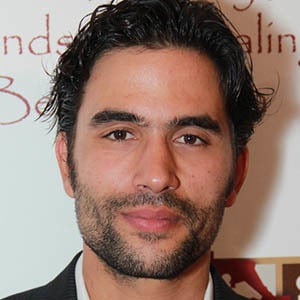 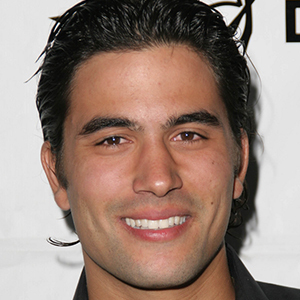 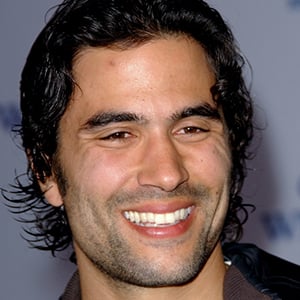 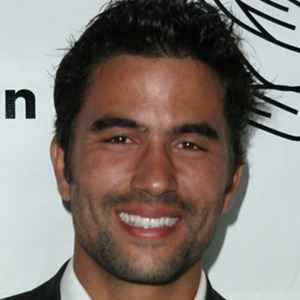 Television actor who portrayed Diego Alcazar on the long-running drama series General Hospital. In 2018, it was announced the he had been cast on the Netflix remake of Lost in Space.

He landed a role on the BET sitcom Zoe Ever After in 2015.

He is originally from Argentina.

He was cast in the comedy film The Wedding Ringer, which starred Kevin Hart and Josh Gad.

Ignacio Serricchio Is A Member Of