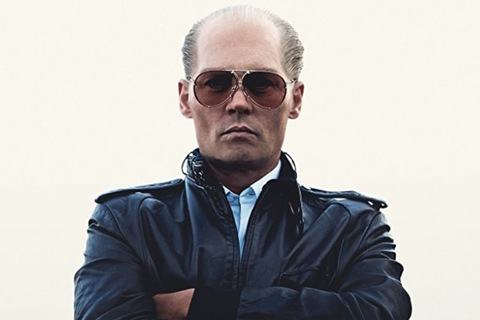 Crime drama based on the 2001 book Black Mass: The True Story of an Unholy Alliance Between the FBI and the Irish Mob which follows the criminal career of mobster James "Whitey" Bulger.

Johnny Depp was nominated for a Satellite, Saturn and Screen Actors Guild Award for his portrayal of the infamous mobster.