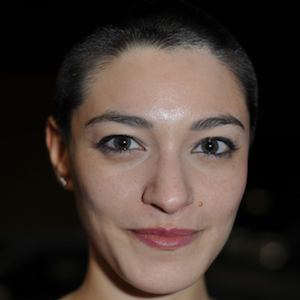 Actress and model who appeared on the Disney Channel series That's So Raven. She portrayed Bonnie Lopez in the original TV movie The Luck of the Irish in 2001.

One of her earliest roles was as Danica Henderson in the "Foodzilla" episode of Even Stevens.

In 2000, she acted in an episode of 7th Heaven, which starred actress Jessica Biel.

Alexis Stone Lopez Is A Member Of