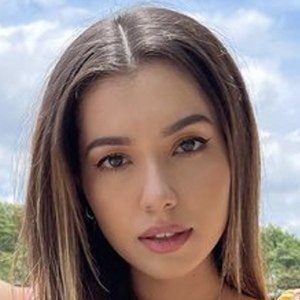 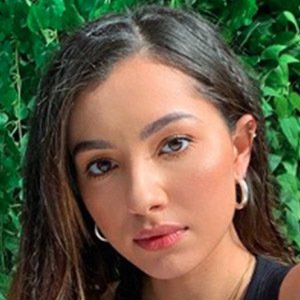 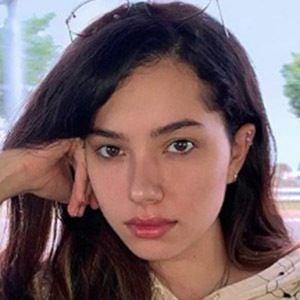 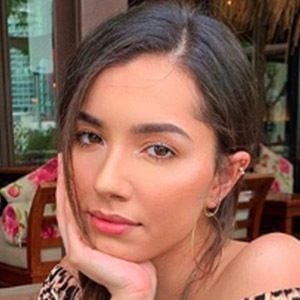 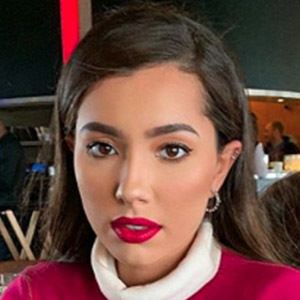 Actress, dancer, and television host who first rose to fame debuting in the 2006 series Keluarga Adam. She later went on to star in Kasut Tumit Tinggi and The English Room. She's also well known for voicing characters in Barbie in a Christmas Carol and Barbie and the Three Musketeers.

She began her modeling career at only one years old appearing in ads for Mothercare.

She is an award winning Ballet dancer and has competed in numerous competitions.

Her mother, Jaya Rudralingam, was Indian and her father, Graham L. Henderson, was originally from Scotland. She has two sisters and a younger brother.

She contributed voice acting to War of the Worlds: Goliath, an animated film featuring the voices of Peter Wingfield, Mark Sheppard, and Adrian Paul.

Amelia Henderson Is A Member Of