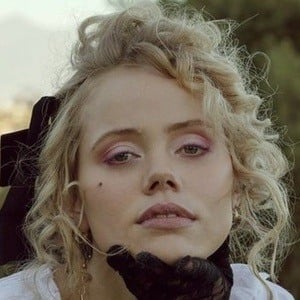 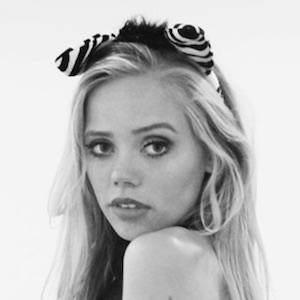 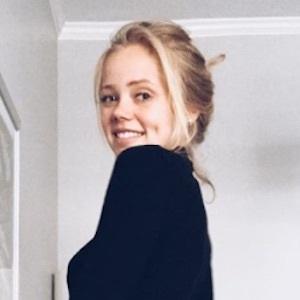 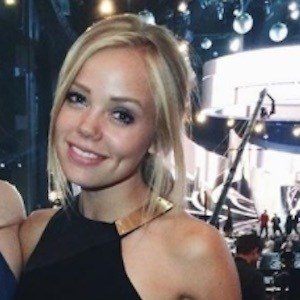 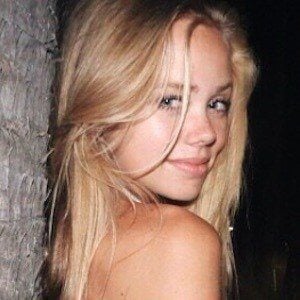 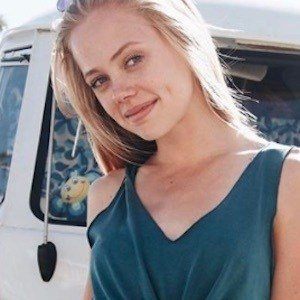 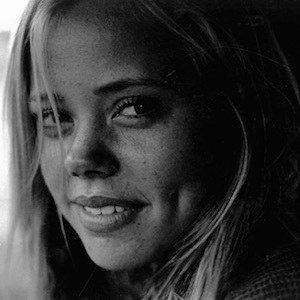 Actress notable for her appearances on TV shows such as Modern Family, Major Crimes, Bizaardvark and Henry Danger. She kicked off 2017 by earning a starring role in the 2017 TV movie adaptation of the film Heathers.

She is from Gig Harbor, Washington and lived in Pune, India for a decade. She has a sister.

She starred alongside Shannen Doherty in the Heathers remake.

Annalisa Cochrane Is A Member Of