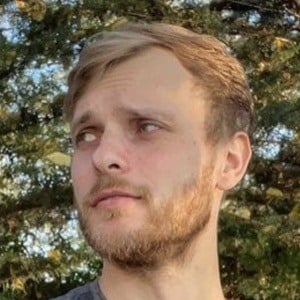 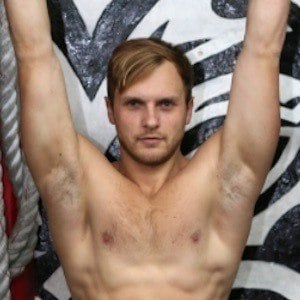 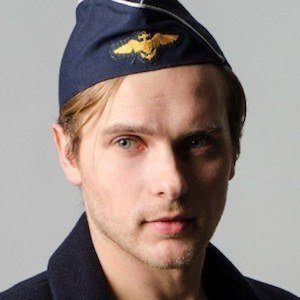 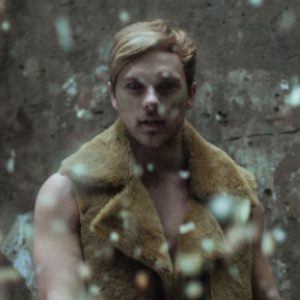 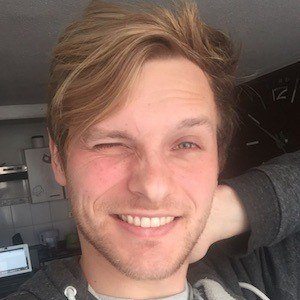 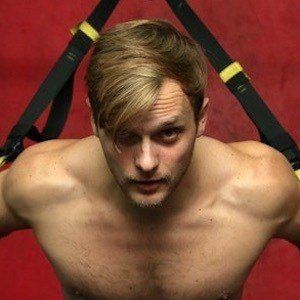 Best known for his series regular role of Brako on the hit Disney drama Violetta, he was also featured on the Chilean reality show Mundos Opuestos 2.

He started working in commercials and as a brand ambassador when he was 17 years old.

He has starred in numerous commercials for big name companies such as Pepsi, Lays, and Axe.

He was born in Rubezhnoie, Ukraine.

He stars on Violetta alongside Martina Stoessel.

Artur Logunov Is A Member Of