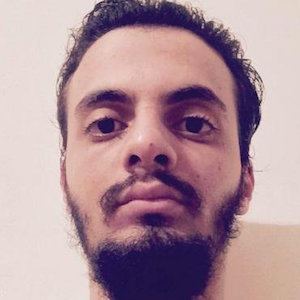 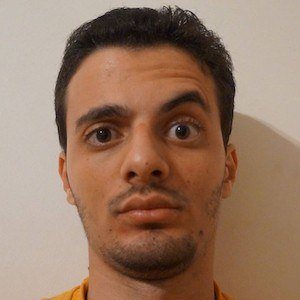 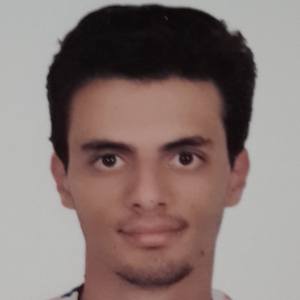 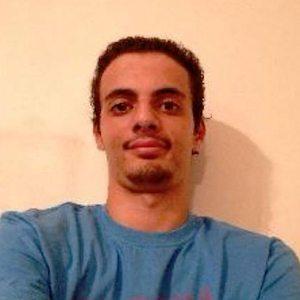 Well known online as AserGaming, he is a video gamer whose content comes from games such as Minecraft, Grand Theft Auto, Skyrim and The Sims. He has earned more than 190,000 subscribers.

He launched a first channel in August of 2011 called AserSameh, later renamed as AserGaming 2. He created his main channel with the username AserAnimations in July of 2012, and began posting gameplay from Sleeping Dogs, Dishonored, and Call of Duty, as well as animations, a couple of months later.

He was born in Cairo, Egypt.

He and Dina Torkia are both YouTubers who were born in Egypt.

Aser Sameh Is A Member Of