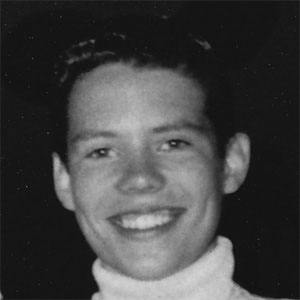 He was a child Mouseketeer who appeared on The Mickey Mouse Club in 1955.

He has four children with Kristin Floren whom he married on Valentines Day in 1971.

He has been a guest on The Donna Reed show.

Bobby Burgess Is A Member Of