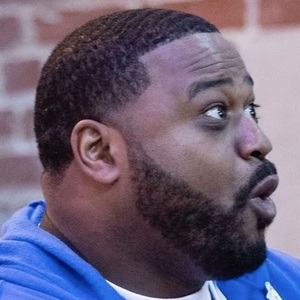 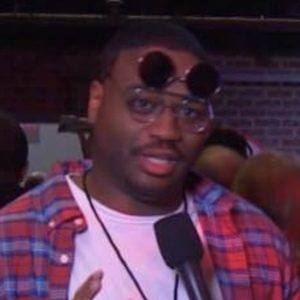 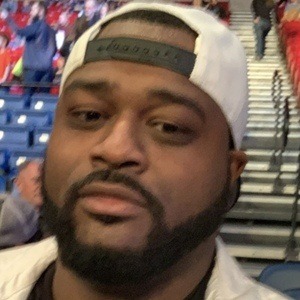 YouTuber known for uploading videos of sports games. He focuses on the NBA 2K series, particularly MyCareer and MyTeam but has also posted videos of NCAA Football and FIFA. In addition to YouTube, he is a partnered Facebook Gaming creator.

He attended the University of South Alabama and studied computer science and information technology. He uploaded his first video in 2012.

He has more than 70,000 YouTube subscribers. He's a fan of the Chicago Cubs, Philadelphia Eagles, and Orlando Magic. He played basketball at Lurleen B. Wallace Community College. He has done projects with the Memphis Grizzlies, the Phoenix Suns, and St. Jude Children's Research Hospital.

He grew up in Thomasville, AL.

He and Chris Smoove are both known for their NBA 2K-centric vides.

Bud Lane Is A Member Of