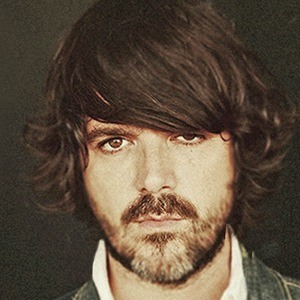 Singer-songwriter who gained national attention for his song "Blue Eyes." It was featured on the Grammy-winning, Platinum-selling Garden State soundtrack.

He has performed on Jimmy Kimmel Live! and The Late Late Show. Over 100 of his songs have been featured in TV shows and films including Grey's Anatomy, The Vampire Diaries, Arrow, and Easy A.

He was an old college friend of Zach Braff, who used many of his songs in the television show Scrubs. He has toured with artists such as Sara Bareilles, Brandi Carlile, and Imogen Heap.

Cary Brothers Is A Member Of