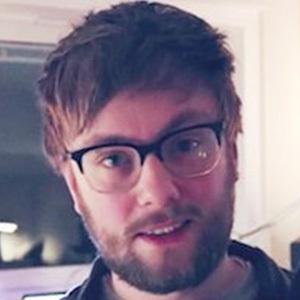 YouTube content creator and music producer who is recognized for taking sounds from popular TV shows to create fun original songs. He has drawn inspiration from programs such as South Park, Rick and Morty, and BoJack Horseman.

In 2010, he published a chiptune song called "The Boy Without A Fairy."

His Rick and Morty songs have racked up tens of millions of plays.

He drew inspiration from Rick and Morty which was created by Justin Roiland and Dan Harmon.

Chetreo Is A Member Of