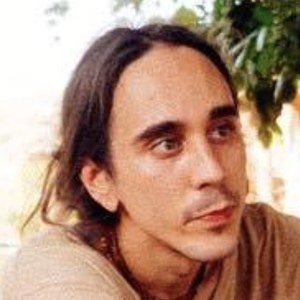 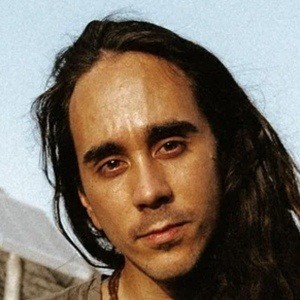 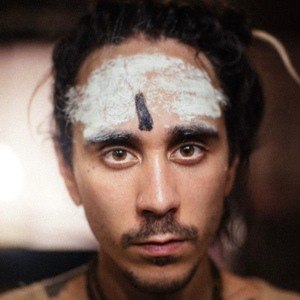 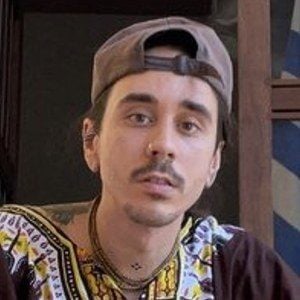 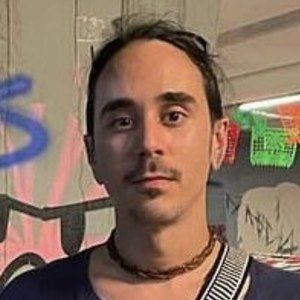 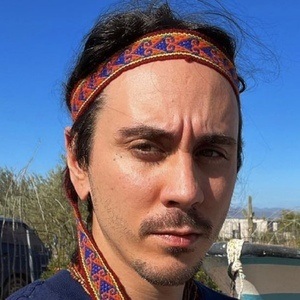 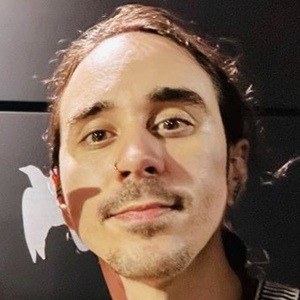 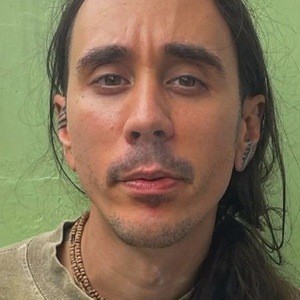 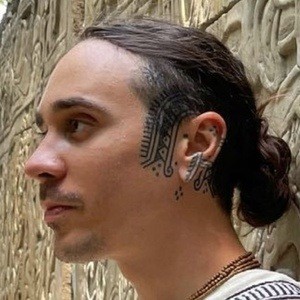 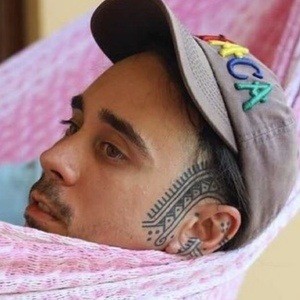 Popular travel vlogger known for his dakota of the earth YouTube channel, which reaches more than 500,000 subscribers. On the channel, he posts videos exploring taboo or not-often talked about cultures. In 2021, He released a documentary called Aghori: Holy Men of the Dead that showcases his time with a group of religious cannibals based in India.. He also owns the clothing brand Stay Happy Stay Weird. He hosts a comedic podcast called A Place For Humans that touches on current events, spirituality and travel.

He uploaded his first video, "i am dakota wint," on May 4, 2011, where he dances around to the Spice Girls with his grandmother.

From 2013 to 2017, he toured with the Vans Warped Tour for his clothing brand.     long with YouTubers Andrew Bisante, VeeOneEye, Koi Fresco, Damon Fizzy and Johnnie Guilbert. He speaks English, Hindi and Spanish. He helped film a documentary about K.K. Sah, a Hindu scholar and devotee of Neem Karoli Baba in Nainital India.

He grew up with his mother, sister, and grandmother just outside of Detroit, Michigan. He is Arab, Spanish and English.      Associated With He has made videos and podcasts with people like PsychedSubstance and Vishuddha Das.

Dakota Wint Is A Member Of