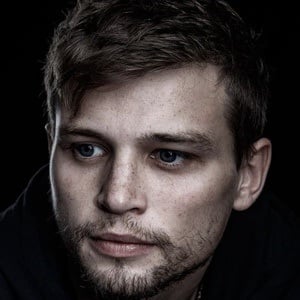 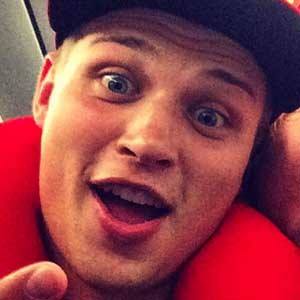 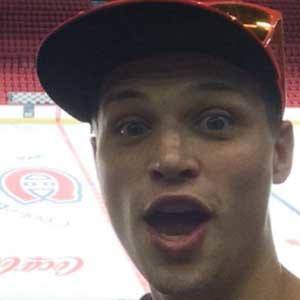 Actor who rose to fame after appearing on Netflix's Chilling Adventures of Sabrina as Luke Chalfant. His other credits include the films Let the Right One In and Giant Little Ones.

He started acting at eight, but took a brief hiatus from acting to pursue a pro minor league hockey career.

His mother was an actress and director and inspired him to take up the craft when he was a child. He has a brother.

Darren Mann Is A Member Of