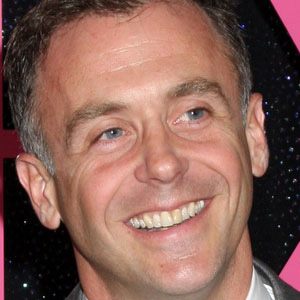 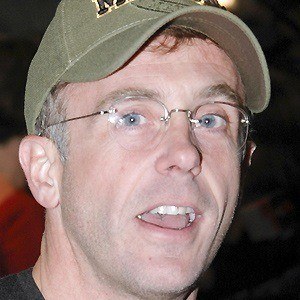 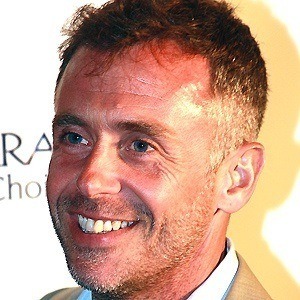 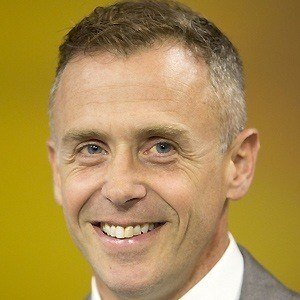 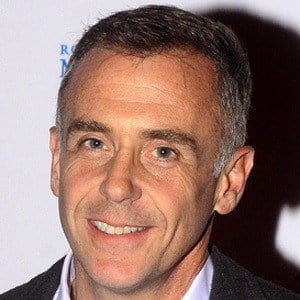 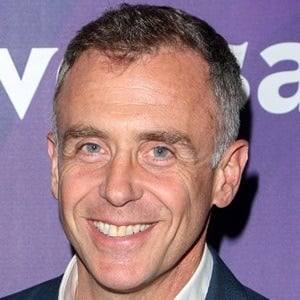 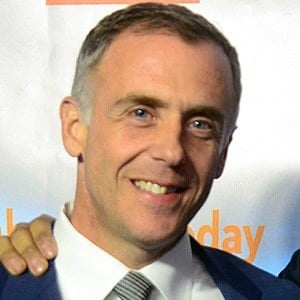 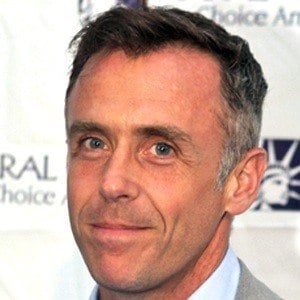 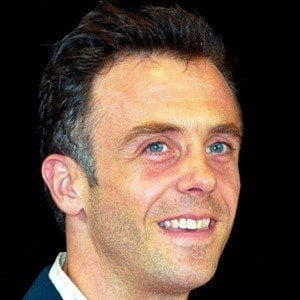 First had a recurring role on Homicide: Life on the Street before playing bartender Steve Brady on the hit series Sex and the City starring Sarah Jessica Parker.

He was in a theater production of Kurt Vonnegut's Happy Birthday, Wanda June when he was 12.

He portrayed the role of firefighter Christopher Herrmann on the NBC drama Chicago Fire.

He has a son and daughter, and married Chrysti Eigenberg in 2002.

He was on an episode of Ghost Whisperer with Jennifer Love Hewitt.

David Eigenberg Is A Member Of