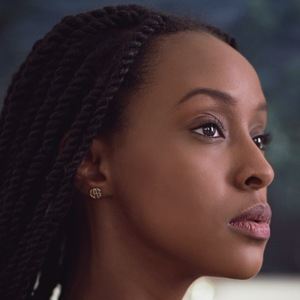 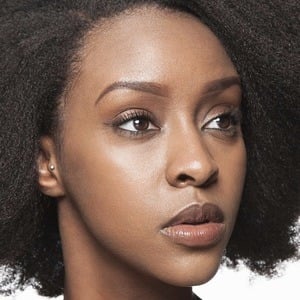 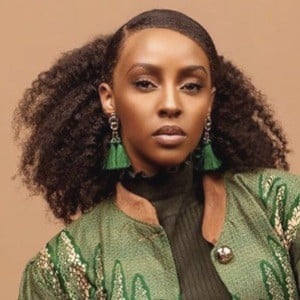 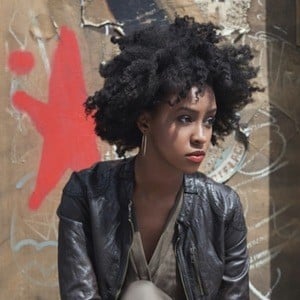 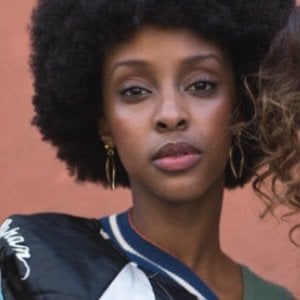 Star of the hit web series Tough Love in the role of young entrepreneur Alicia Davis who also portrayed Carol Hawthorne in The Hunt. Her film credits include Where Hearts Lie, My Brothers Keeper and Barry Jenkins' If Beale Street Could Talk.

She graduated high school early before heading to New York City. She trained in the Meisner Technique at the William Esper Studio.

She acted in Black Footnotes, a Documentary Play with Music from multi Award-Winning Director, Writer and Choreographer Rajendra Ramoon Maharaj. As a singer, she has a debut original track called "Hold Me."

She was born and raised in the small town of New Paltz, New York.

She was cast in the RZA-created show Wu-Tang: An American Saga.

Ebony Obsidian Is A Member Of