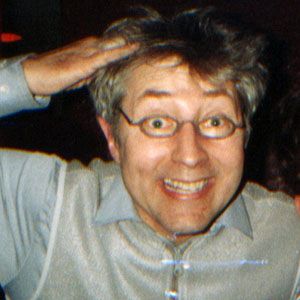 US comic known for the phrase "I'm a great lover, I'll bet" who often employs paraprosdokians and garden path sentences spoken in a wandering falsetto tone. He released his fourth comedy album, "E=mo² plus the Entire Live at the Hasty Pudding Theatre," in 2003.

His real name is Phil Soltanek. He adopted a pseudonym after beginning his career as a performer.

He has been featured in acting roles on television series such as Miami Vice and The Weird Al Show.

He was featured on the TV series The Weird Al Show, which is produced by Dick Clark Productions.

Emo Philips Is A Member Of