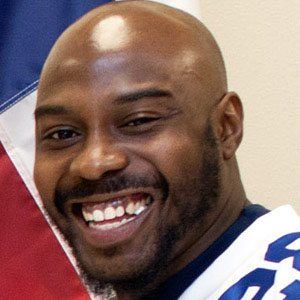 Pro running back known for his speed and agility. He played for the University of Arkansas and debuted for the Dallas Cowboys in 2008.

The Dallas Cowboys drafted him as a complementary back to Marion Barber's power style in 2008.

He grew up in Tulsa, Oklahoma.

He played alongside All-American Darren McFadden at Arkansas.

Felix Jones Is A Member Of