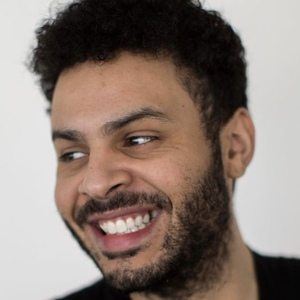 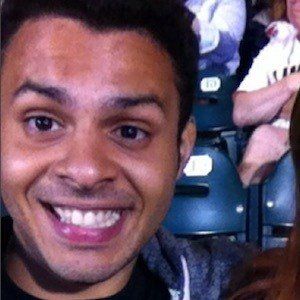 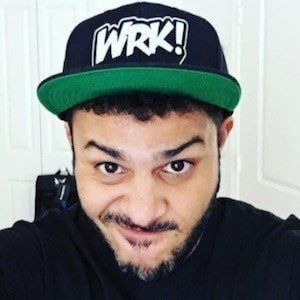 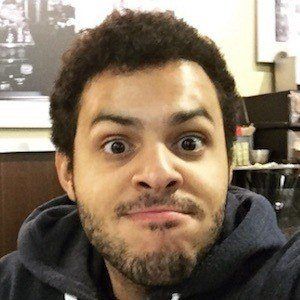 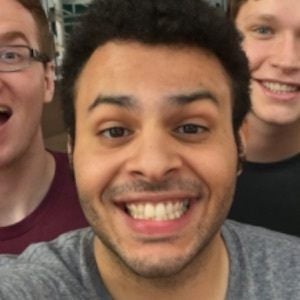 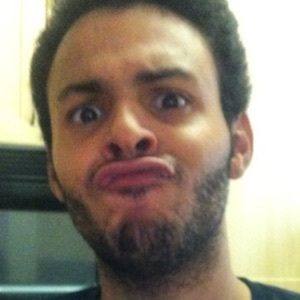 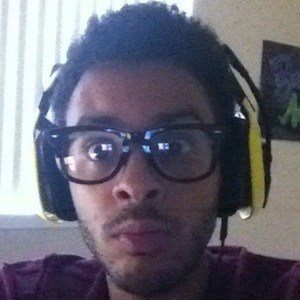 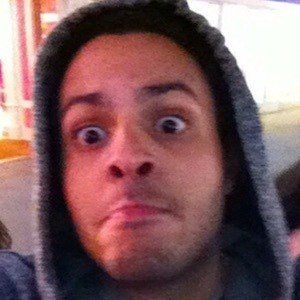 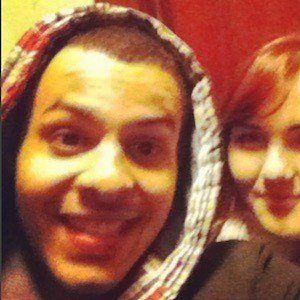 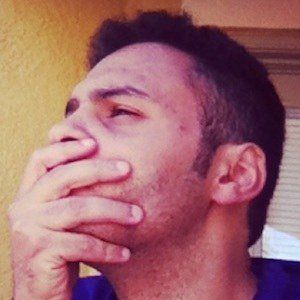 He has worked as a professional balloon artist full-time all throughout the state of Washington.

He is from Tacoma, Washington. He moved to Los Angeles with his former wife Simone.

He has done multiple collaborations with Lui Calibre.

Marcel Cunningham Is A Member Of