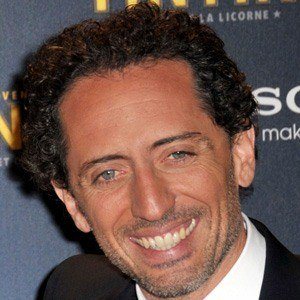 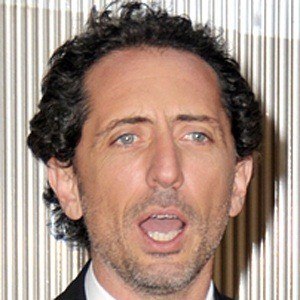 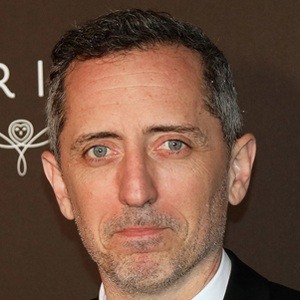 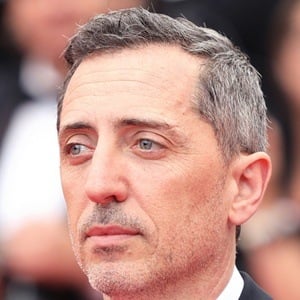 Moroccan-French actor and stand-up comic who wrote, directed, and performed in the 2009 film Coco. His other credits include Despicable Me 2, The Adventures of Tintin, and Priceless. In 2019, he produced, created and starred in the Netflix series Huge in France about his own life.

He was born in Morocco to Sephardic Jewish parents, and grew up speaking French, Hebrew, and Moroccan Arabic.

He had a high profile relationship with actress Anne Brochet with whom he had a son, Noé. He began dating Charlotte Casiraghi in 2011 and they welcomed a son, Raphaël, who was born in 2013.

He appeared in Woody Allen's 2011 film, Midnight in Paris.

Gad Elmaleh Is A Member Of