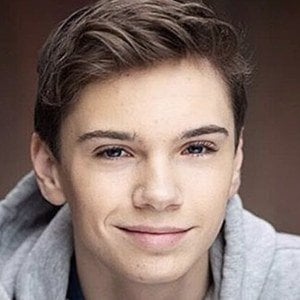 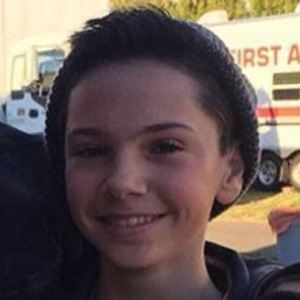 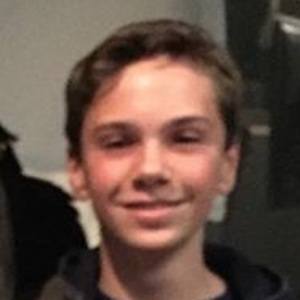 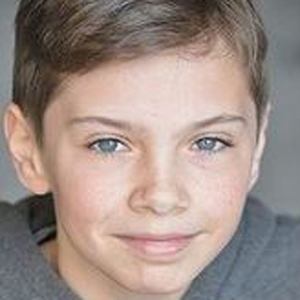 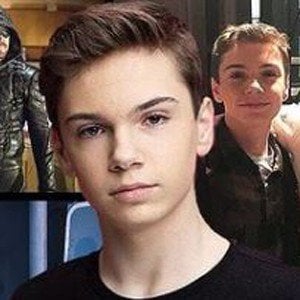 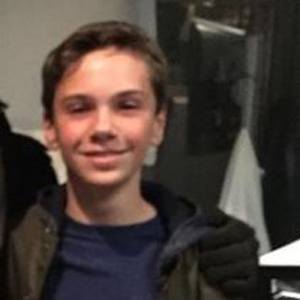 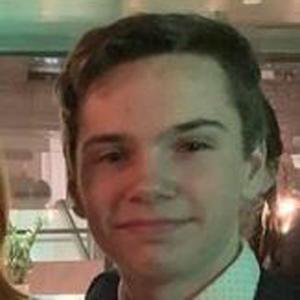 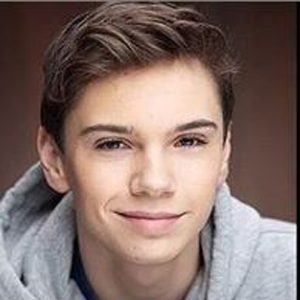 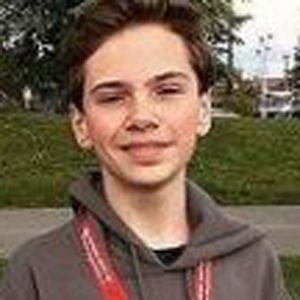 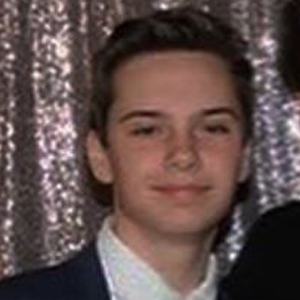 Member of the DC television universe in the role of William Clayton on The CW's Arrow. He has also appeared in episodes of The CW's The Flash.

He played the role of Young Asa Fox in a 2016 episode of Supernatural.

He is from Pemberton, British Columbia, Canada. His parents are Rob and Leigh Moore.

He met Cole Sprouse while on the set of The CW's Riverdale.

Jack Moore Is A Member Of