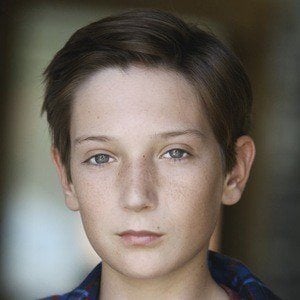 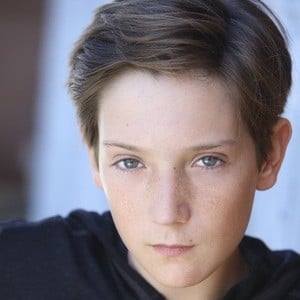 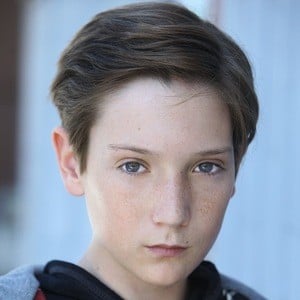 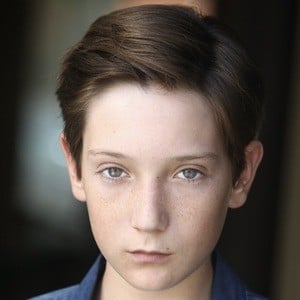 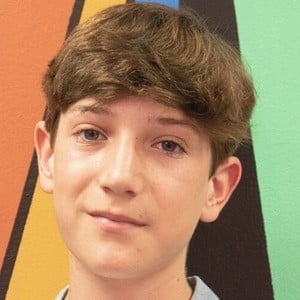 American actor who has appeared in Legendary Dudas and Henry Danger. He went on to nab the title role in Brightburn. He also had a recurring role in three episodes of Shameless in 2015 and he played 12-year-old Scott Lang in the 2019 blockbuster Avengers: Endgame.

One of his earliest roles was as Young Jessie Ernst in the 2014 TV series Killer Kids.

He also appeared in the TV series Get Shorty and GLOW.

He acted alongside Josh Holloway in an episode of Colony.

Jackson A. Dunn Is A Member Of