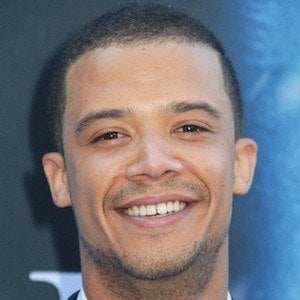 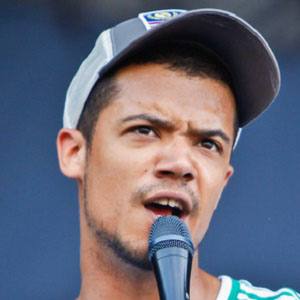 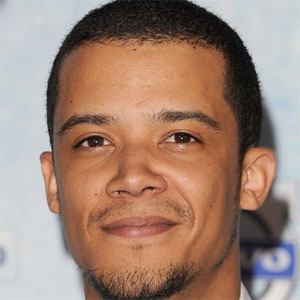 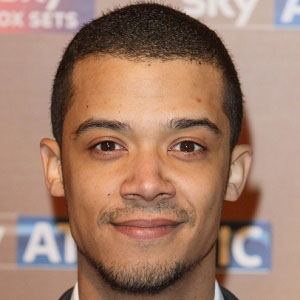 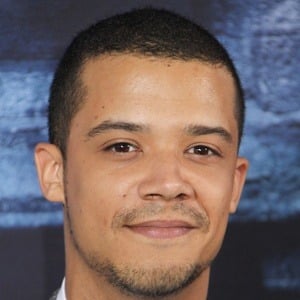 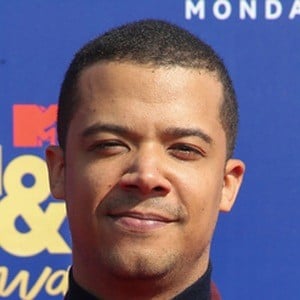 Actor best known for his role as Grey Worm in the HBO series Game of Thrones. In 2018, he'd star as Grady in Overlord.

He began acting in 2007 when he appeared in one episode each of the shows, Doctors, The Bill, and The Whistleblowers.

He is also a singer under the stage name Raleigh Ritchie. His debut album, You're a Man Now, Boy, was released in 2016.

He has been in a relationship with Aisling Loftus since 2011. They married in 2018.

He appeared in an episode of Skins, which starred Kaya Scodelario.

Jacob Anderson Is A Member Of