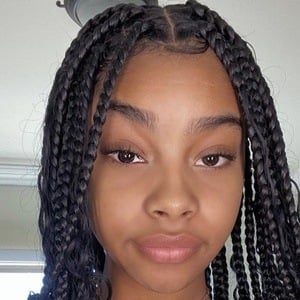 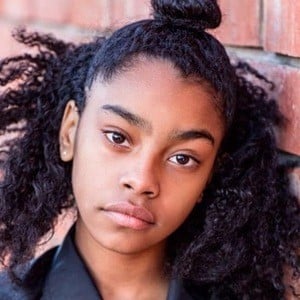 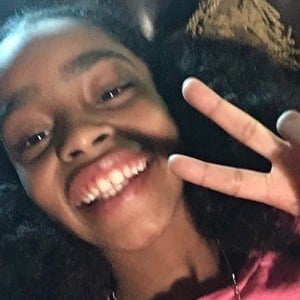 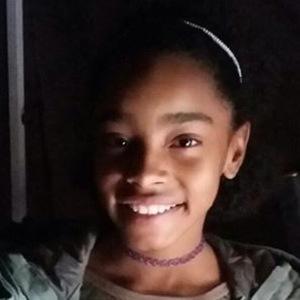 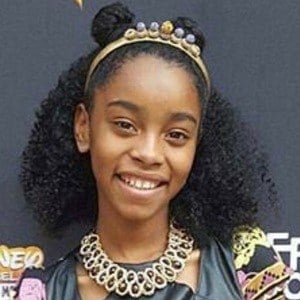 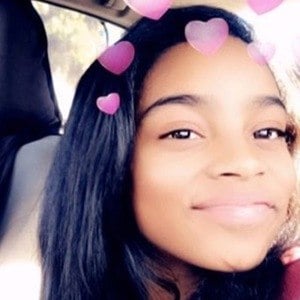 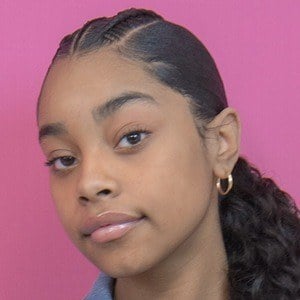 Breaking through as a cast member of the series Mann and Wife in the role of Natasha 'Tasha' Mann, Jadah later landed the part of Celia in Descendants 3.

She was a competitive cheerleader and gymnast beginning at the age of four. She won three national titles in cheer as a flyer.

She had a minor role in the 2018 blockbuster Ready Player One, directed by Steven Spielberg.

She is the youngest of nine siblings. She has identical twin brothers named Amir and Amari O'Neil who are actors as well.

She was cast to portray the daughter of Jamal Sims character in Descendants 3.

Jadah Marie Johnson Is A Member Of