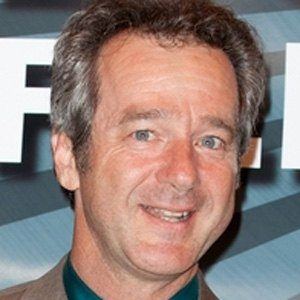 American actor who has appeared in various films including the role of George McFly in Back to the Future II and III and the role of Jerry Hannon in Corked.

He once worked at Universal Studios Hollywood and performed daily as various characters including Groucho Marx and Charlie Chaplin.

He married and has two children, Nicholas and Spencer.

He was chosen by director Robert Zemeckis to be in the films Back to the Future II and III.

Jeffrey Weissman Is A Member Of