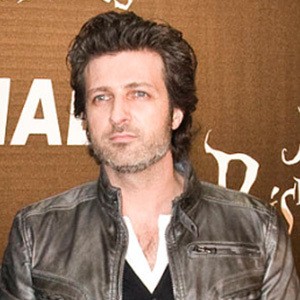 He first started his acting career as the character Pablo on the 1997 series Hostal Royal Manzanares. He earned further recognition in 2005 when he landed the recurring role of Carlos Granados in the Telecinco series Central Hospital.

He is known for having won a GQ Award for Best Actor for his role in 90-60-90, Secret Diary of a Teenager where he played Bruno Varela.

He starred alongside Óscar Jaenada and Rodolfo Sancho in the 2010 horror film The Valdemar Inheritance.

Jesús Olmedo Is A Member Of