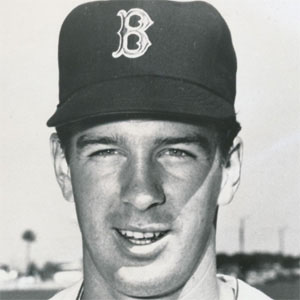 He attended Stanford University before signing with the Boston Red Sox in 1965.

He had a skiing accident after the 1967 season that greatly effected his performance on the mound afterwards.

He had six children with his wife Rosemary.

Jim Lonborg Is A Member Of