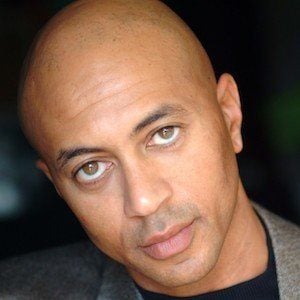 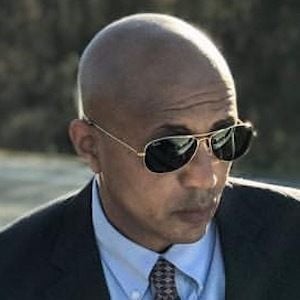 Most well known for his portrayal of real life detective Rod Demery in the 2017 true crime television series Murder Chose Me. He has also been seen in soap operas like General Hospital and All My Children.

Before pursuing acting full time, he worked for over fourteen years as a senior retail security executive for companies like Bloomingdales, TJ Maxx, and Circuit City.

In 2017, he took on a leading role in the indie film No Need to Take Me Home. He followed up in 2018 with a prominent role in The Lookout.

The sixth of seven children, he has three brothers and three sisters. His son, Phoenix Nicholson, is also an actor and appeared in All My Children.

He appeared in the 2005 film The Gospel opposite Idris Elba and Boris Kodjoe.

John Nicholson Is A Member Of