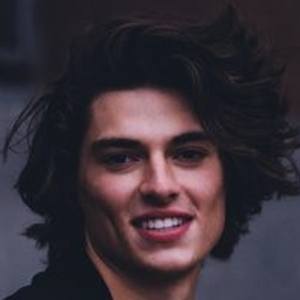 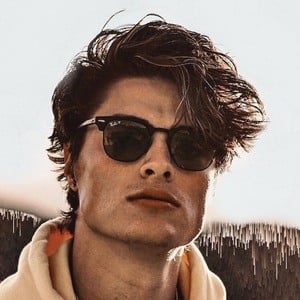 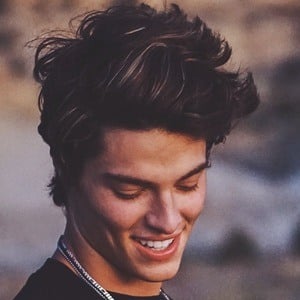 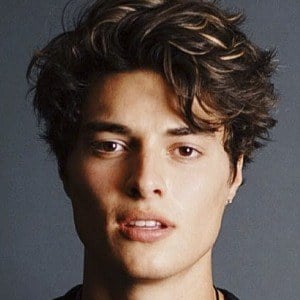 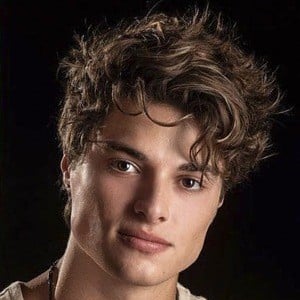 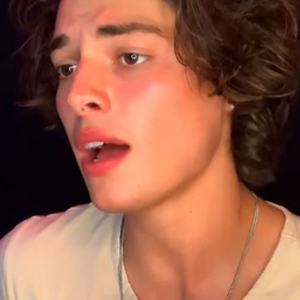 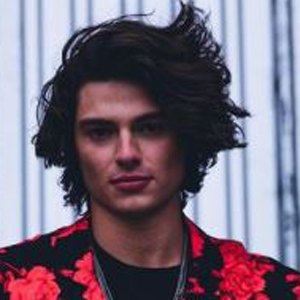 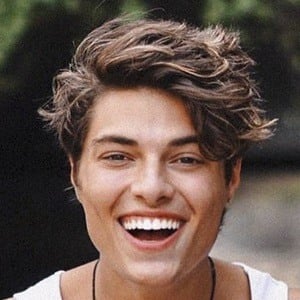 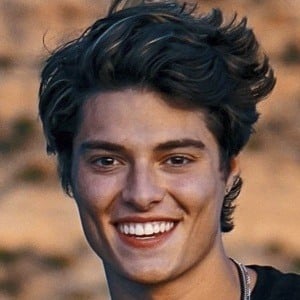 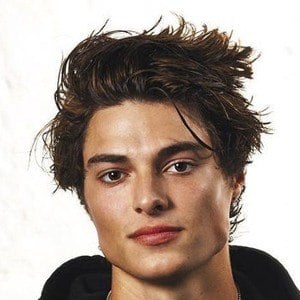 Rock singer and musician who is best recognized for having toured with several artists from The Voice including Austin Giorgio. He is also known for his own band Xistance and their hit single "Young & Dumb".

He studied music in New York and has a background in music theory. He started gaining attention in April 2013 when he shared his music through Instagram.

He is a sponsored artist for PRS Guitars, Ernie Ball Strings, and Fractal Audio.

He has a sister. He has three dogs.

He is known for having played guitar in studio for several of Aaron Carter's songs.

Jon Dretto Is A Member Of