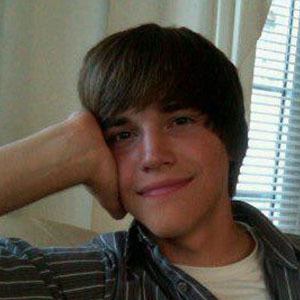 One of two personalities featured on the couple's YouTube channel Ashtyn&Jon which features a number of challenge, prank and reaction videos. The channel has more than 210,000 subscribers.

He first met his Ashtyn Sommer Joslyn in high school. They were both dating other people at the time. He graduated in 2011.

The videos "100 KISSES IN 1 MINUTE CHALLENGE!!!" and "FACE SIT SURVIVAL CHALLENGE" were the first two of theirs to surpass 1 million views.

He and Ashtyn became parents to a daughter named Zoe in December of 2013.

Ricky Miller and Lesly Soto were featured on his channel in a video called "STEALING PRANK (GONE WRONG)."

Jon McNamee Is A Member Of