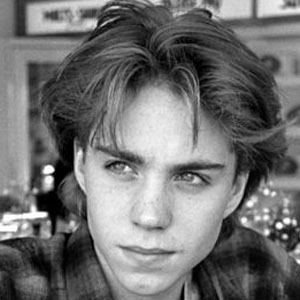 Child actor whose career soared after he appeared in the 1990 film The Never Ending Story II, which also earned him a Saturn Award nomination for Best Performance by a Younger Actor.

He worked as a child model and commercial actor growing up.

He made his first film appearance as a party guest in the 1987 film Fatal Attraction. He won the 1994 Young Artist Award for "Best Youth Actor Leading Role in a Television Series" for his role in seaQuest DSV.

He was a guest star on Full House with Bob Saget.