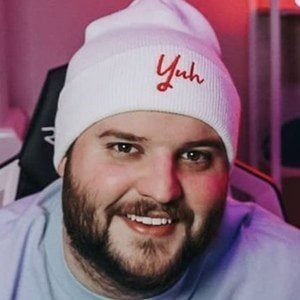 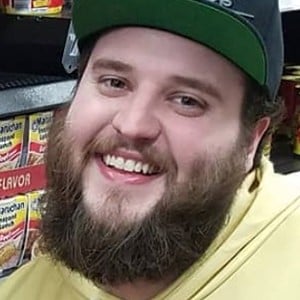 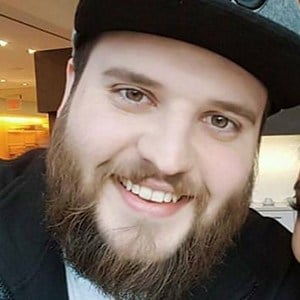 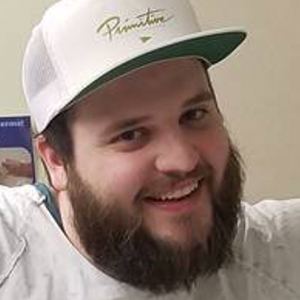 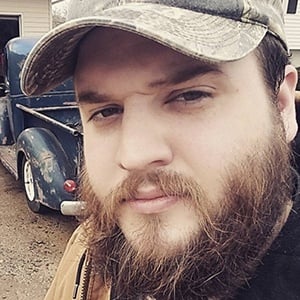 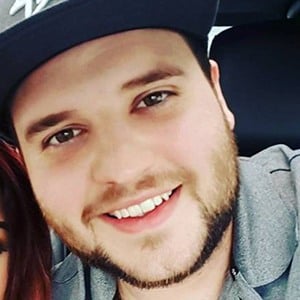 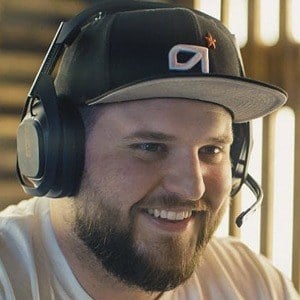 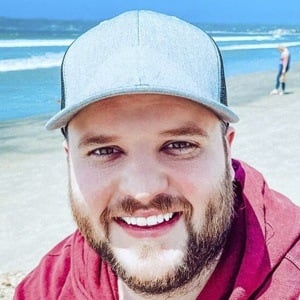 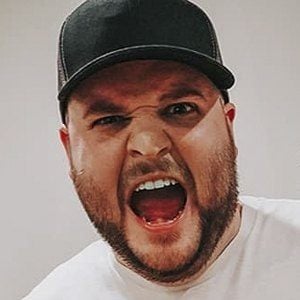 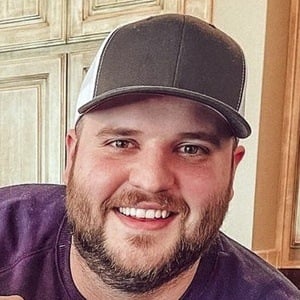 YouTube gaming phenomenon with passions for both comedy and video games who is known by the social media names LToTheEGION and LEGIQN.

He launched his LToTheEGION channel in November of 2008, but didn't start posting regularly until March of 2011.

His popularity led to a sponsorship deal with AstroGaming and he became part of the Crewniverse. He has a second channel called LEGIQUEEN.

He was born in Independence, Missouri and grew up in Kansas City, Missouri. His girlfriend Kylie is often featured on his Instagram and he has a brother.

He and Jahova have often collaborated on videos.

Jordan Payton Is A Member Of