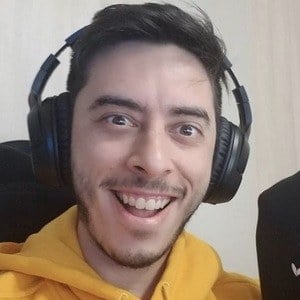 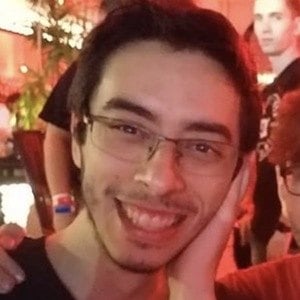 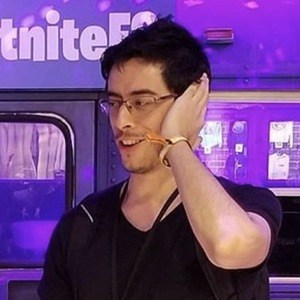 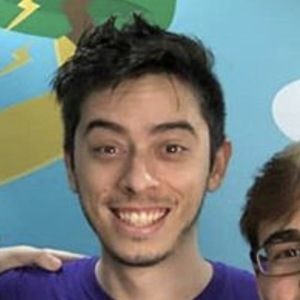 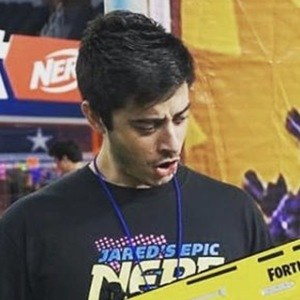 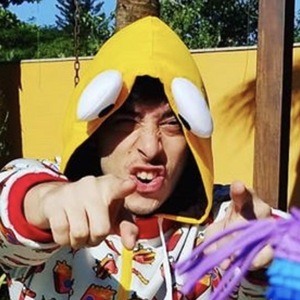 Brazilian gaming superstar on both YouTube and Twitch who garnered more than 271 million total views on the former and more than 850,000 followers on the latter by posting gameplay from Fortnite, Overwatch and PlayerUnknown's Battlegrounds

He launched his YouTube channel with a username of viciosemvolta in August of 2011. His first gameplays were from Team Fortress 2.

He created a side vlog YouTube channel called PatriotaLIFE in 2016.

He was in attendance at PAX East in 2018 with Calango, Alan Ferreira and many others.

Kim Patriota Is A Member Of