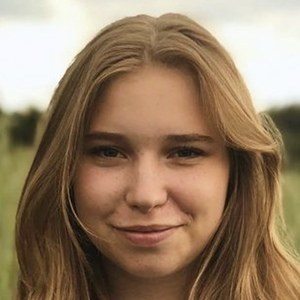 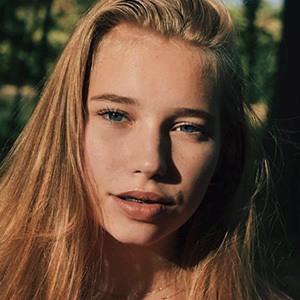 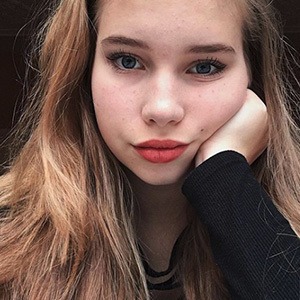 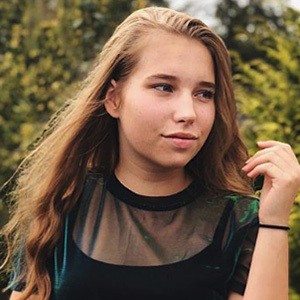 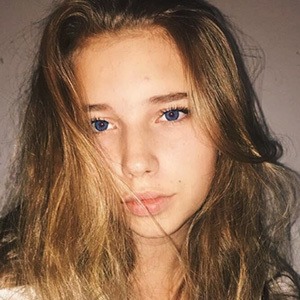 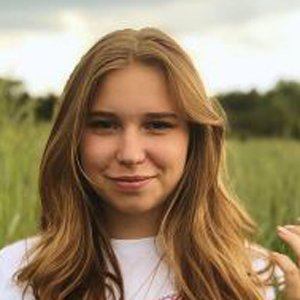 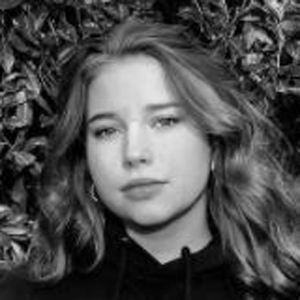 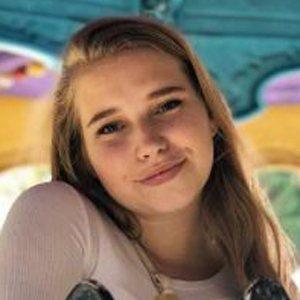 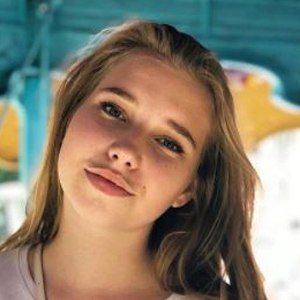 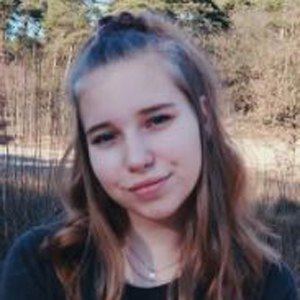 Content creator behind the TikTok account calamarit who published a mix of transition, comedy and collaborative videos for over 270,000 fans. She also posted the more typical lip-sync content and challenges as well.

She was about 15 years old when she began to see an uptick in her social media clout.

She often collaborated on videos with Markie Werkhoven and casforyou.

She featured her sister in videos.

She collaborated on TikTok content with Markie Werkhoven. One such video was called "OMG A SPIDER" and was set to the tune of Drake's "In My Feelings."

Marit Hanse Is A Member Of