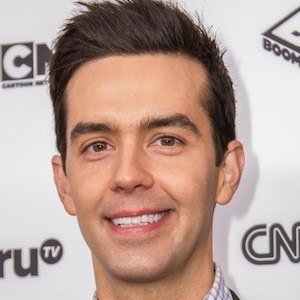 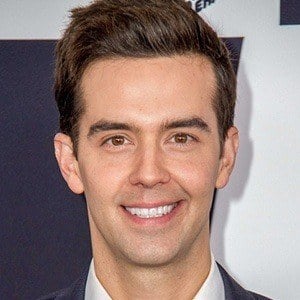 Perhaps most famous as the creator and host of the TruTV hidden camera joke show The Carbonaro Effect, this magician, comedian, and actor also appeared on episodes of Chappelle's Show, Law & Order: Special Victims Unit, and All My Children.

While attending New York University's renowned Tisch School of the Arts, he played a small role in the film A Tale of Two Pizzas.

He starred in an off-Broadway play titled Jewtopia.

He grew up in Oakdale, New York. He married Peter Stickles in 2014.

He appeared with actress Ashlie Atkinson in the 2006 film Another Gay Movie. His performance as Andy Wilson earned him an OUTfest award.

Michael Carbonaro Is A Member Of