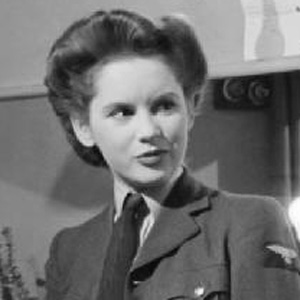 Portrayed Joy Gibson in the British TV series Doctor in the House, starring Dirk Bogarde. Her other credits include Reach for the Sky and Murder, She Said.

She appeared in the film musical Sing As We Go in 1934.

She played the role of Thelma in the British Award winning film Reach for the Sky alongside Kenneth More.

She appeared in the film Glorious 39 alongside David Tennant.

Muriel Pavlow Is A Member Of