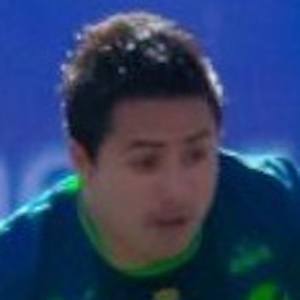 Mexican professional football player who is known for playing as a defender on the Liga MX club Veracruz. He is also known for having played in the FIFA Under 20 World Cup in Canada in 2007 as a part of Mexico's Under 20 national team.

He began his career playing with the Santos Laguna club in 2006. He was then loaned out to San Luis and America. He joined the Mexico Under 20 national team in 2007.

He is known for having won several honors with the America club including the Liga MX: Apertura in 2014 and the CONCACAF Champions League during his 2014 and 2015 seasons.

He was born and raised in Torreon, Mexico.

Other defenders also known for having played on Mexico's under 20 national team include Edson Alvarez and Hirving Lozano.

Osmar Mares Is A Member Of