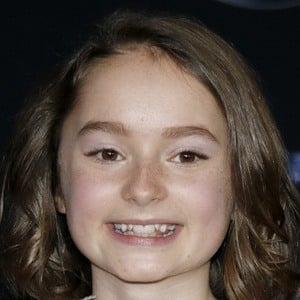 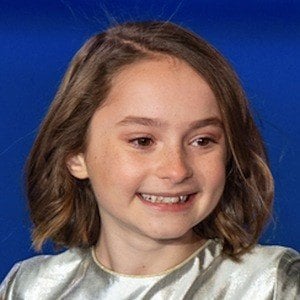 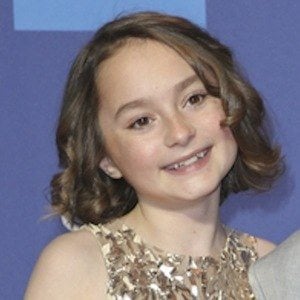 Child actress who landed the role of Sophie Hawkins in the AMC drama Humans. She was cast in the 2016 film Miss Peregrine's Home for Peculiar Childrenn as Bronwyn Bruntley and later as Annabelle in Mary Poppins Returns in 2018.

She was only five years old when she began to land professional roles. In 2012, she was featured in the mini-series The Secret of Crickley Hall and Nativity 2: Danger in the Manger!

She was cast in the TV movie Roald Dahl's Esio Trot.

She grew up in London with an older sister and brother.

She played Princess Elizabeth in a mini-series called The White Queen, which starred Aneurin Barnard.

Pixie Davies Is A Member Of